DAY 3. Solar brought the sun to Nayborly Farms; it’s hot! 90 degrees with humidity. When it’s this hot… to the RIVER!

This was our first ride together (we did groundwork yesterday, read details below). Having spoken with Solar’s owners, I know that he’s been ridden since his track life, including some short trail rides. I like to get horses out of the arena as soon as we have established safe communication; it’s mentally and physically good for them to ride outdoors and get their mind and feet to work. To set us up for success, farm owner and advanced rider Cheryl led the ride on my extremely experienced and calm Haflinger, Pippin. They were “the tail” that Solar followed for confidence. 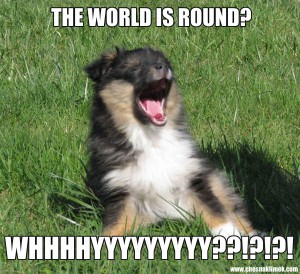 I think Cheryl captured best in words where Solar’s at… “Solar thinks the world is flat” (literally and figuratively), “and at age 7, he’s now having to learn that the world is actually round.”

Solar’s perspective will be challenged during this retraining process–he’s had 7 years of doing things a certain way and being taught cues or behaviors that may be different from my expectations. Thankfully, he’s been handled and gentled well already, he has a golden temperament, and time is on our side. We’ll start to broaden his perspective one ride at a time. I will learn from him too. The plan for the coming weeks is to keep hitting the trails to build his confidence and fitness. We’ll also work on the basics–bending, transitions, leg cues–to improve lightness. Patience and persistence usually pays off. 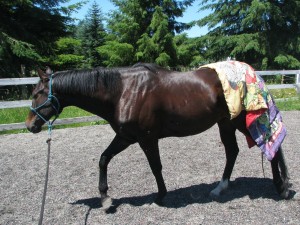 Worked Solar in the arena in a natural horsemanship rope halter. It was obvious that he’s had some previous groundwork training; he was proficient with circling, backing, and walking over tarps (or in this case ninja turtle blankets from Goodwill). He is more braced in his body than I would like and somewhat inattentive at times; we’ll work on flexing and suppling exercises to help soften/sensitize him.

After practicing squeezing through narrow spaces in the arena, we also schooled loading and unloading in the horse trailer, as he was unsure about the narrow entry and step up that is required for our trailer. Solar thinks that loading goes like this:

For me, though, being able to load/unload in a prompt manner is a safety imperative. I think loading should go like this:

I explained my loading expectations to Solar by moving his hindquarters and forequarters outside of the trailer when he wanted to stand instead of step in. If he tried to turn away from the trailer or back up, I would ask him to move with extra speed away from the trailer to drive the point home that that was an undesirable choice. After only minutes he quickly got the message that being outside of trailer = work, being inside trailer = rest and scratches. I like how his brain works–he picks up on things pretty quickly and new ideas seem to stick.

* Photo credits to Linda Dupertuis for the 3 pictures at the top of this post from Solar’s first day. 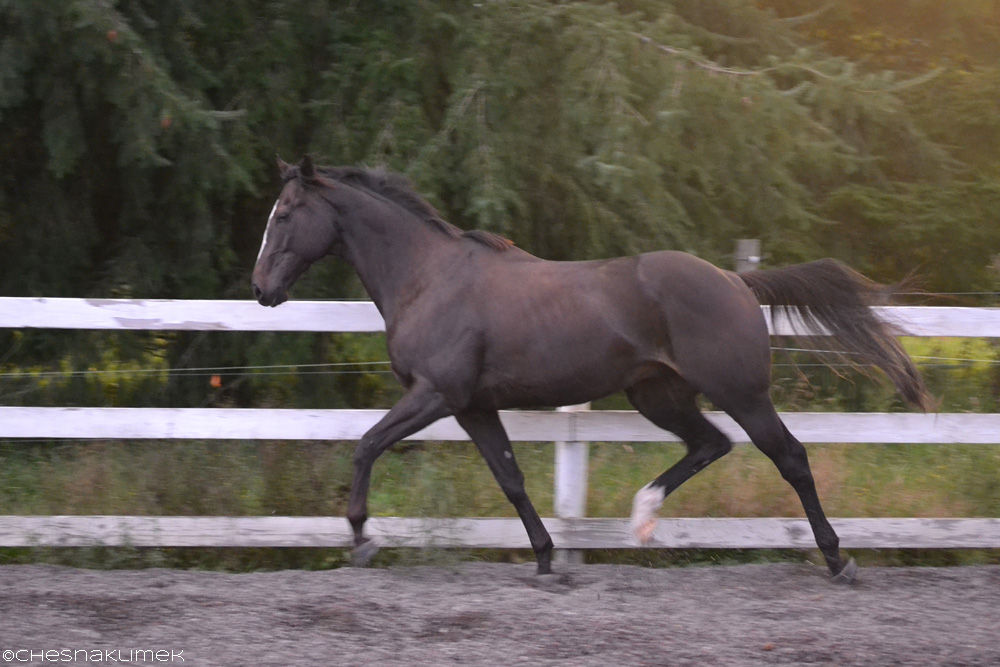 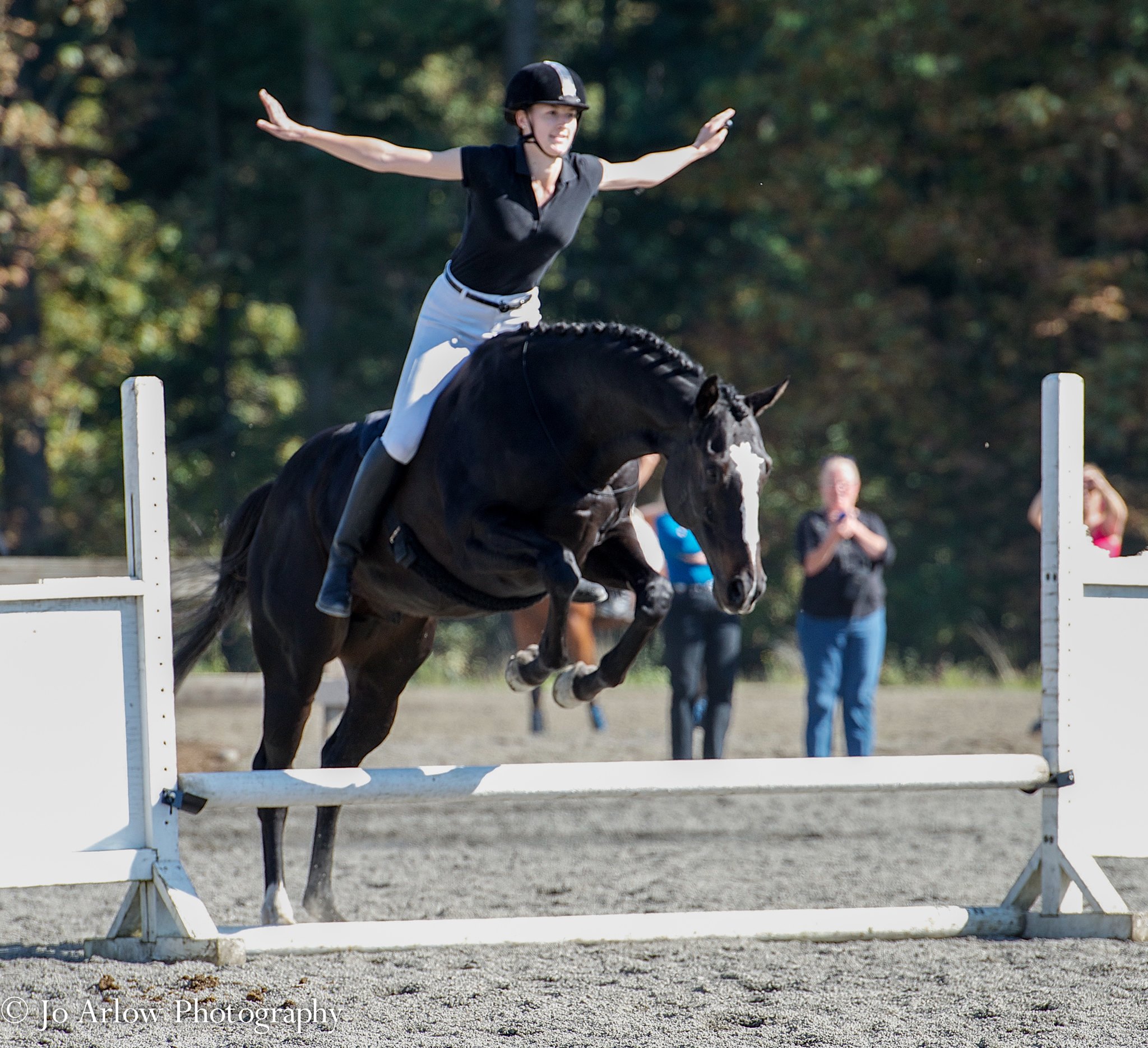