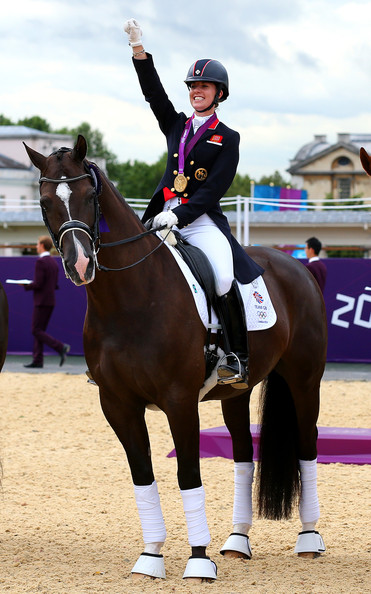 British rider and double Olympic gold medalist Charlotte Dujardin and her horse Valegro are again world record holders in dressage. They scored a 93.975% in the Grand Prix freestyle at the Olympia Horse Show in London on December 17, 2013, breaking the previous freestyle world record set by Edward Gal and Totilas in 2009. Together, Valegro and Charlotte have won every competition they’ve entered in the last 20 months.

Like many other dressage ‘wannabees’ out there, I enjoy watching this pair. What’s appealing about Charlotte and Valegro is that they are so… Pleasant.

Too often in upper level dressage sport we see horses ringing their tails, riders with nagging aids, tension, exaggeration, and lack of harmony (and yes, Pip and I are guilty of some of these unpleasantries from time to time). The overall effect is one of “holding it together,” whereas Charlotte and Valegro demonstrate being together.

From what I’ve seen of them, the overall impression is a quiet rider and a content horse who understands his job–even during imperfect moments. They make good dressage tests seem doable and desirable. I watch them and think, “I want to do that with my horse. I think I can do that with my horse.” Their partnership is characterized by effective communication. And both exude quality workmanship. They aren’t the pranciest or the fanciest–she wears a “common man” helmet for goodness sakes–but they are polished, and most importantly, they are a good team.

That they’ve clinched their third world record just validates that a good partnership can take you all the way to the top. 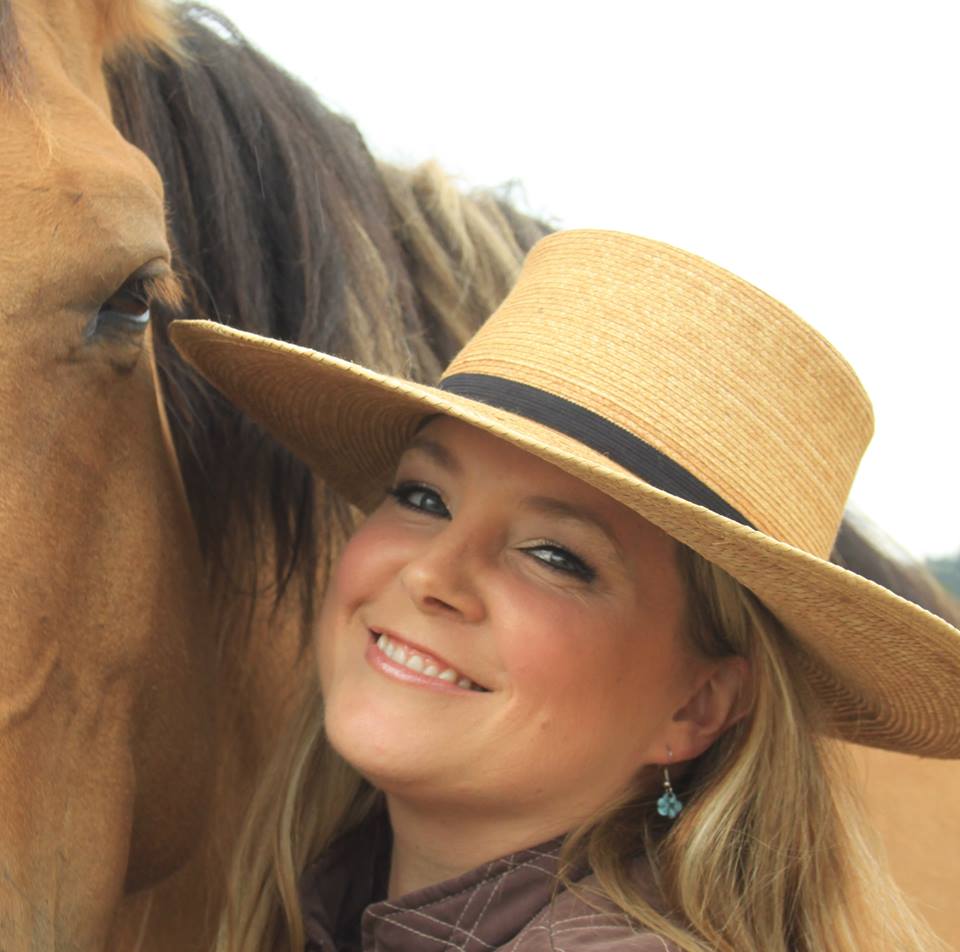 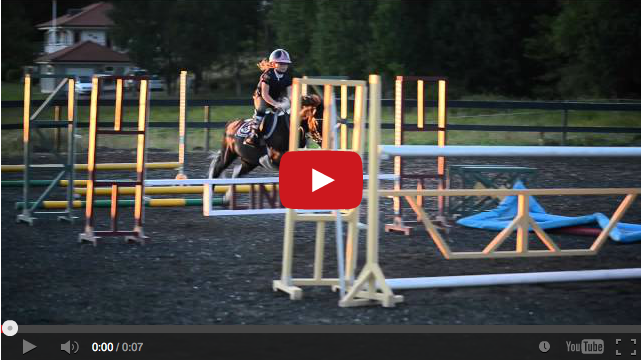 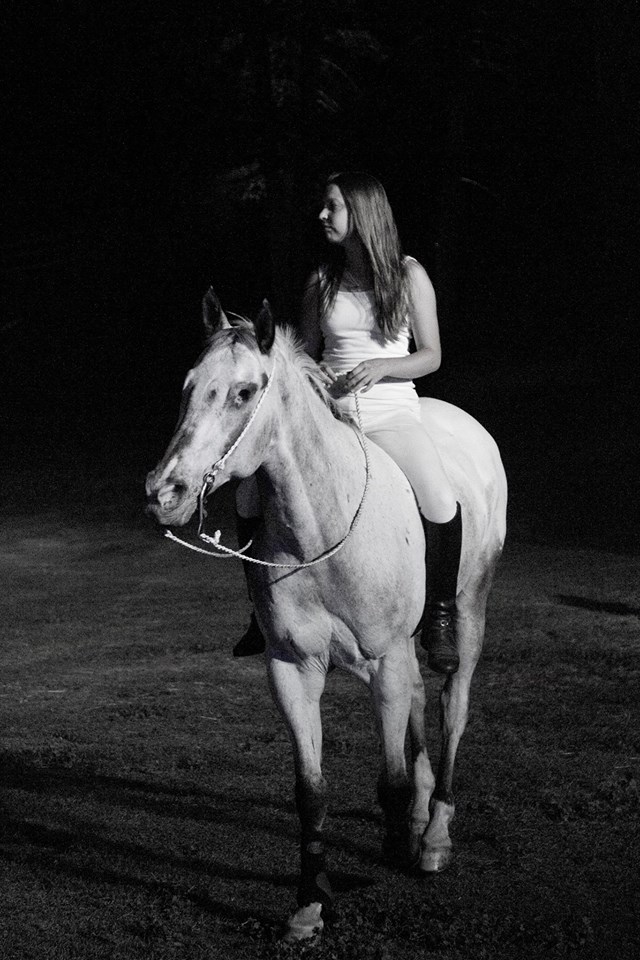