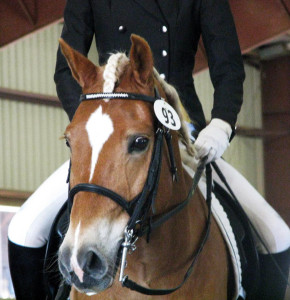 I grew up riding Haflinger horses, and my first two horses–Mikey and Pippin–are Haflingers. Though I now ride, own, and work with a variety of horse breeds, I think I may always be known as a “Haflinger girl” due to the many years that I’ve competed, trained, and showcased the Haflinger breed. Some of my fondest riding memories are of performing with my Haflingers at various expos, fairs, and venues throughout the Pacific Northwest. In the process, I’ve had the opportunity to meet many supportive Haflinger enthusiasts and learn more about the breed up close and personal.

Interested in learning more about Haflinger horses? Find resources and information below: