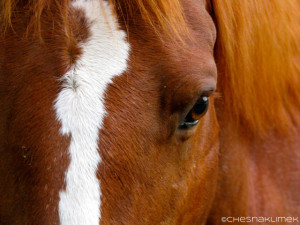 Many new owners hope to find a horse they can keep for the longterm, and owning a “forever horse” is a noble endeavor. It’s a kindness when a horse finds a good person who will care for them until “death do us part.”

How did you know you had found your forever horse? Share your comments below!